from brazil to you.

Picked at peak ripeness, fresh sugarcane is the prime ingredient of Toco Cachaça. And we capture the richest flavor by juicing right after hand-picking. This speed sets the flavor of our artisanal cachaça apart from the large-scale manufacturers who delay juicing. You’re sure to appreciate the difference with every sip.

For the purest taste of Brazil, we only use spring water drawn from local sources. 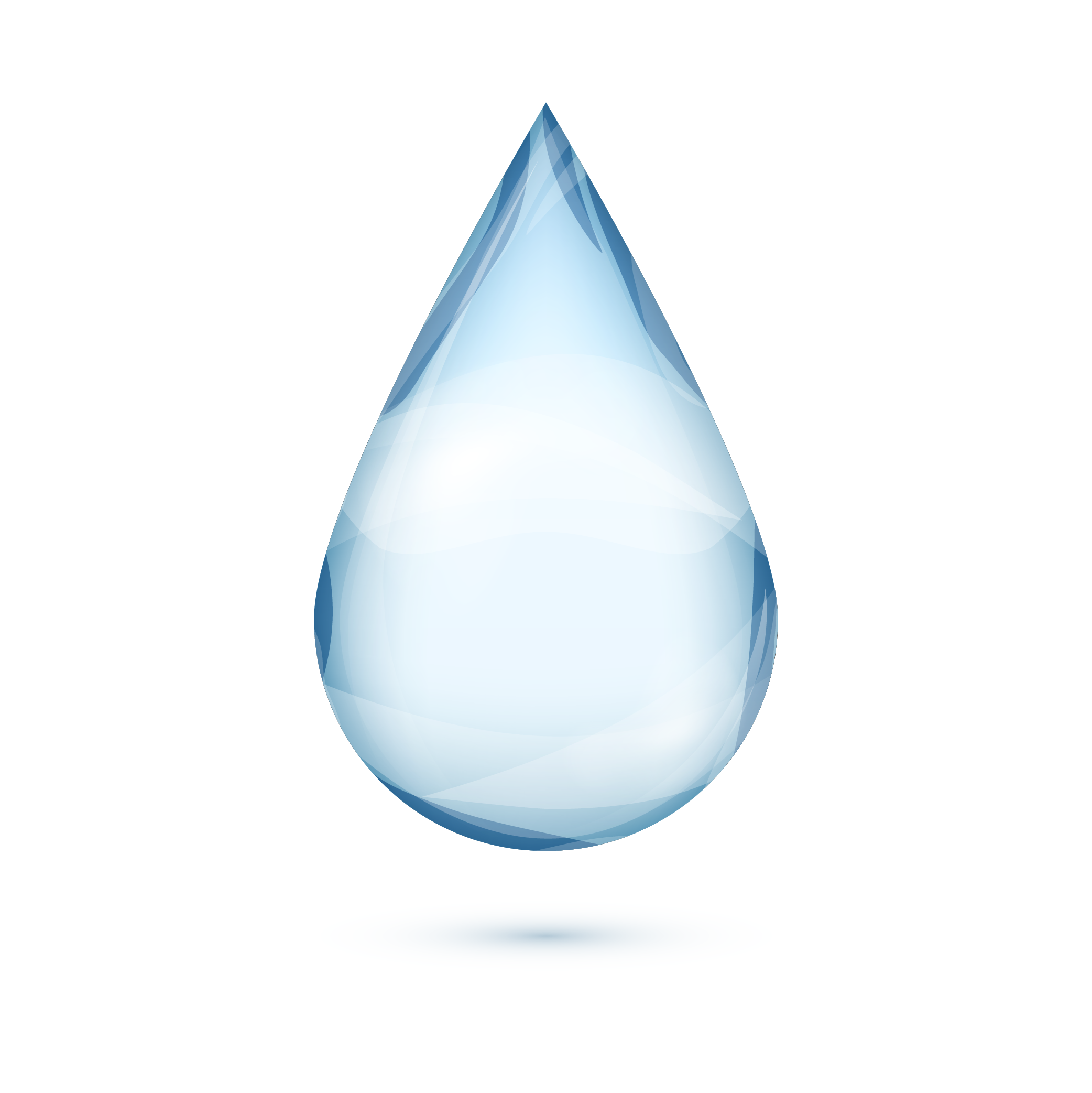 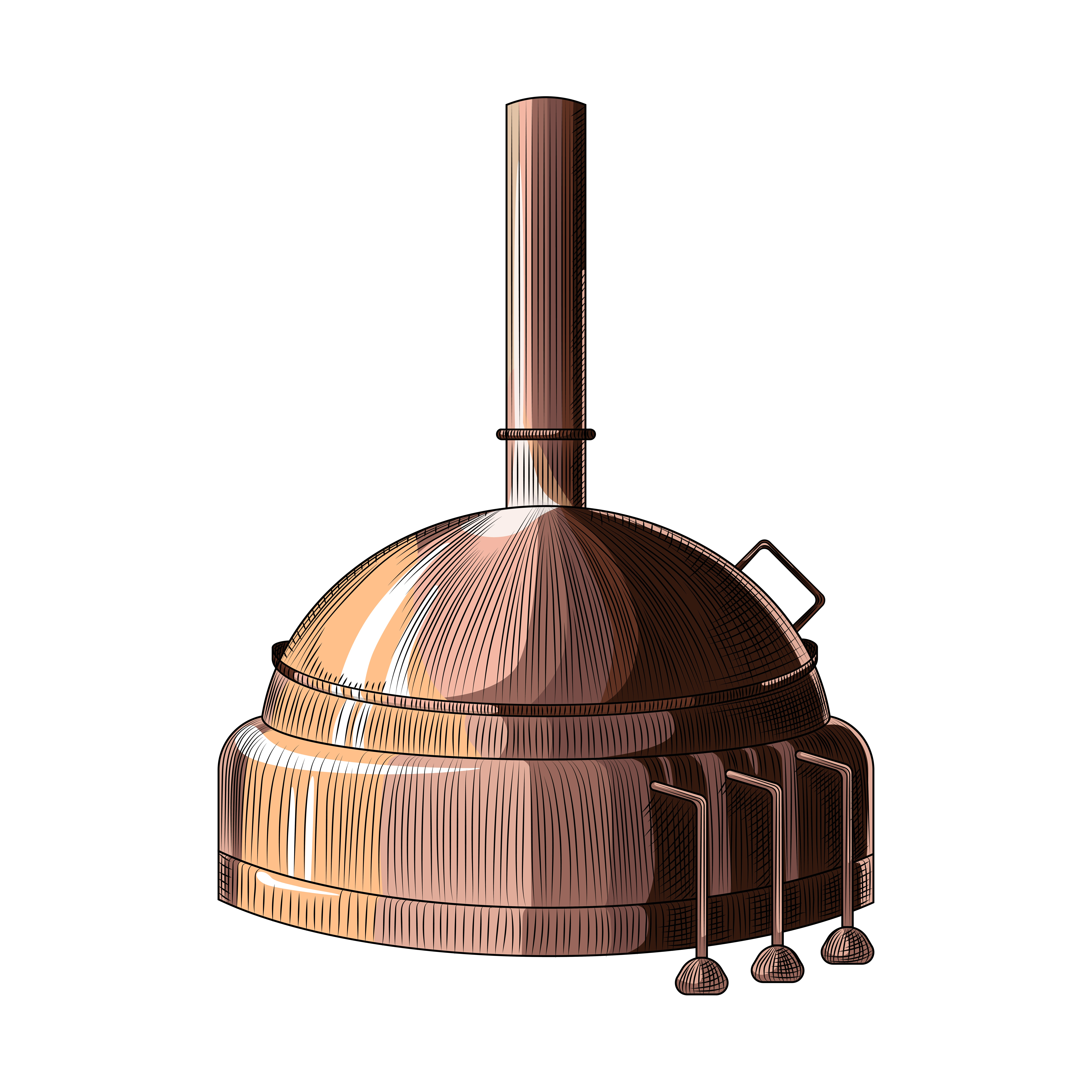 The beautiful ingredients are carefully blended in the early stages of the traditional production process.
Natural yeasts team-up with the sugarcane’s microflora during fermentation to create a taste as rich as it is bold.
Copper alembics host the distillation process, warmed by wood fires to preserve the stunning aromas.

Premium cachaça reaches its prime as it’s aged in wooden barrels that bring vanilla, caramel, and amazing smoothness to the mix. 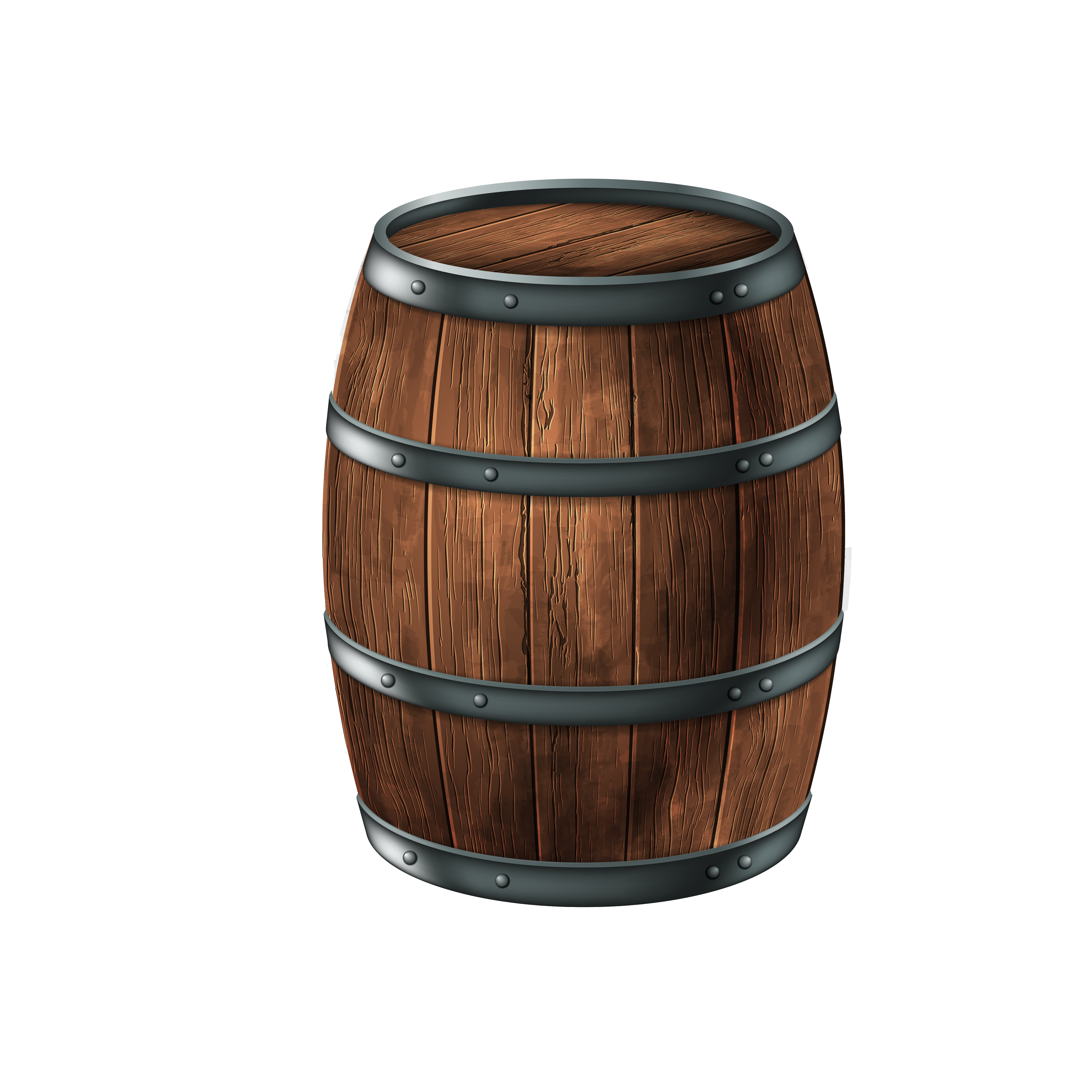 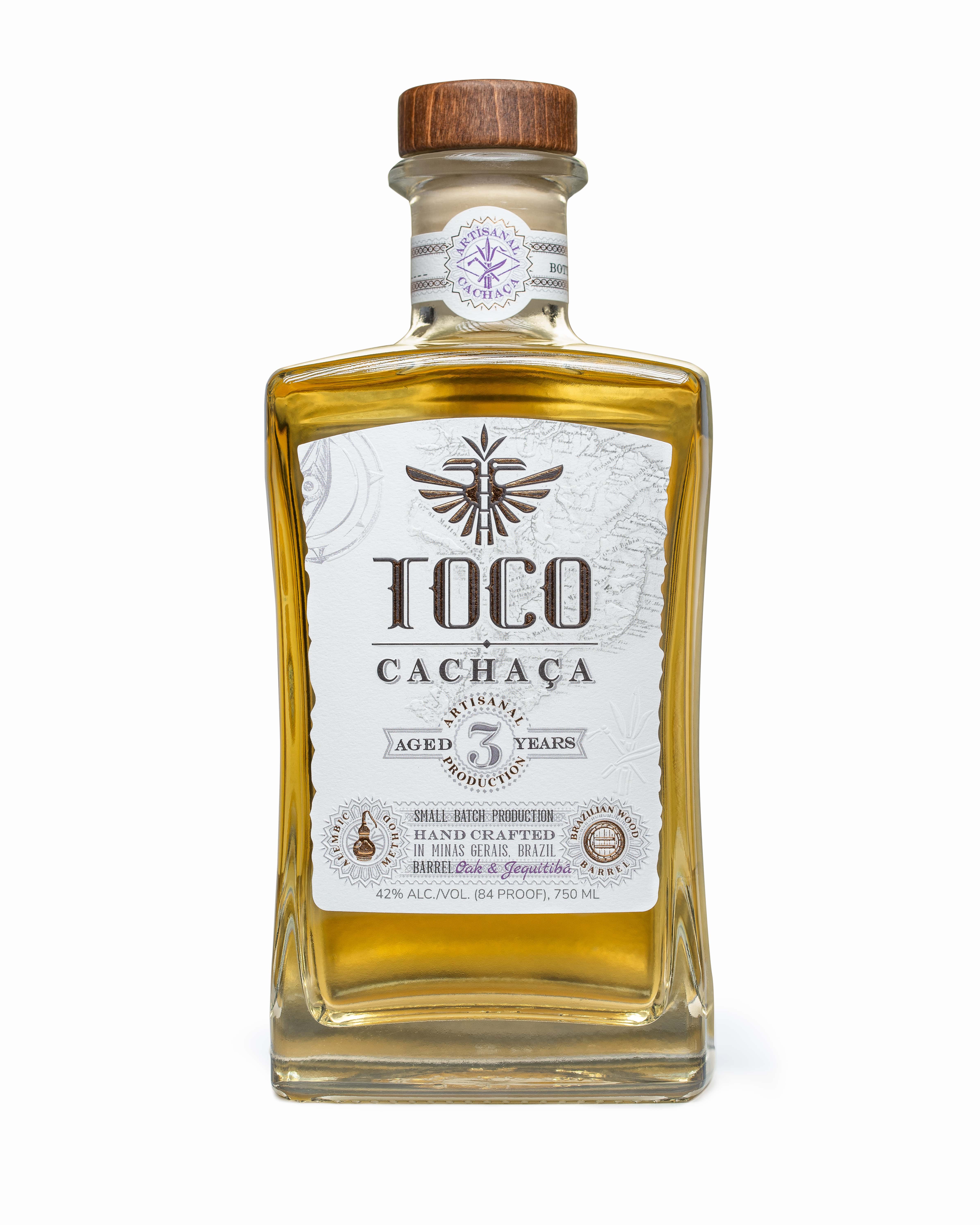 The result? An amazing adventure in taste,
captured in a bottle, ready for you to enjoy.

Read more about how we make Toco Cachaça

Our Seven Steps To Making Cachaça The Artisanal Way

‍We make the extra effort to distil Toco the traditional way, so you can relax with a glass of your favorite cachaça.
STEP 1: Harvesting The Sugarcane
Timing is everything. We harvest sugarcane by hand, one cane at a time, at the precise time its sugar content peaks. Our teams use machetes to expertly cut the cane to allow for next season’s natural growth. And there’s no wastage as the leaves and portion of the cane that aren’t used for cachaça bundle the canes together, making transportation easier.
STEP 2: Extracting The Juice
Between 5 and 8 canes are manually placed in a rolling press to squeeze out the juice. It’s a process we ensure happens on the same day as harvesting to preserve the best flavor. Handy, then, that our distilleries are located close to our sugarcane farms. Again, there’s no waste, as the residual product (bagasse) can be used to start the fire in the distillation process, or as a natural fertilizer, cattle food, or in the paper production process.
STEP 3: Filtering The Juice
‍A series of filters and decanters remove particles from the sugarcane juice, which is collected in a large pot. During this step, sugar content is measured and adjusted to 15 brics by adding pure filtered mountain spring water. The juice is also slightly heated to help with the subsequent fermentation process.
STEP 4: Fermenting The Juice
‍The juice is carefully poured into a large fermentation pot, taking great care not to disturb the yeasts resting at the bottom of the pot. Enough time must be allowed for oxygen to mix with the yeasts to avoid suffocating the flora. The entire fermentation process takes 18 to 24 hours and is divided into two phases:
The Preliminary Phase—a slight amount of CO2 is produced by the mixture, the temperature rises, and the yeasts slowly adapt to their environment.
The Principal Phase—a rapid rise in temperature occurs and alcohol is created. The mixture bubbles as CO2 is released from the juice.
STEP 5: Distilling The Fermented Juice
‍The fermented juice is transferred into a copper alembic still, which is heated to precisely 212ºF (100ºC) in a wood-burning oven. As the alcohol vaporizes in the alembic still, it is cooled by circulating water that runs in a coil along the sides of the cylindrical portion of the still. The cooled distillate is collected in a pot and, at this stage is known as unaged cachaça (prata). Samples are taken to analyze the alcohol content.
STEP 6 : Ageing The Prata
‍Once quality control is passed successfully, the prata is transferred into wooden barrels for the ageing process. Cachaça can be aged in barrels crafted from a variety of woods, most commonly oak, amburana, jequitibá, and ipe. Each creates a distinctive flavor of cachaça.
STEP 7: Botting The Cachaça
‍Once the desired age is reached, the cachaça undergoes a final quality control check before bottling, ready for distribution across Brazil and around the world.

Thank you! Your submission has been received!

Oops! Something went wrong while submitting the form